We have been planting – and harvesting – apple and other fruit orchards for more than 25 years. During this time, our company has successfully branched out, and grown different types of fruit trees. The sheer diversity of the different fruit always come with their own, new, exciting challenges – having said that, they also give us countless opportunities. All three fruit trees are completely different from one another, and yet they do have one thing in common – our passion for pomology, i.e. the art of growing fruit. 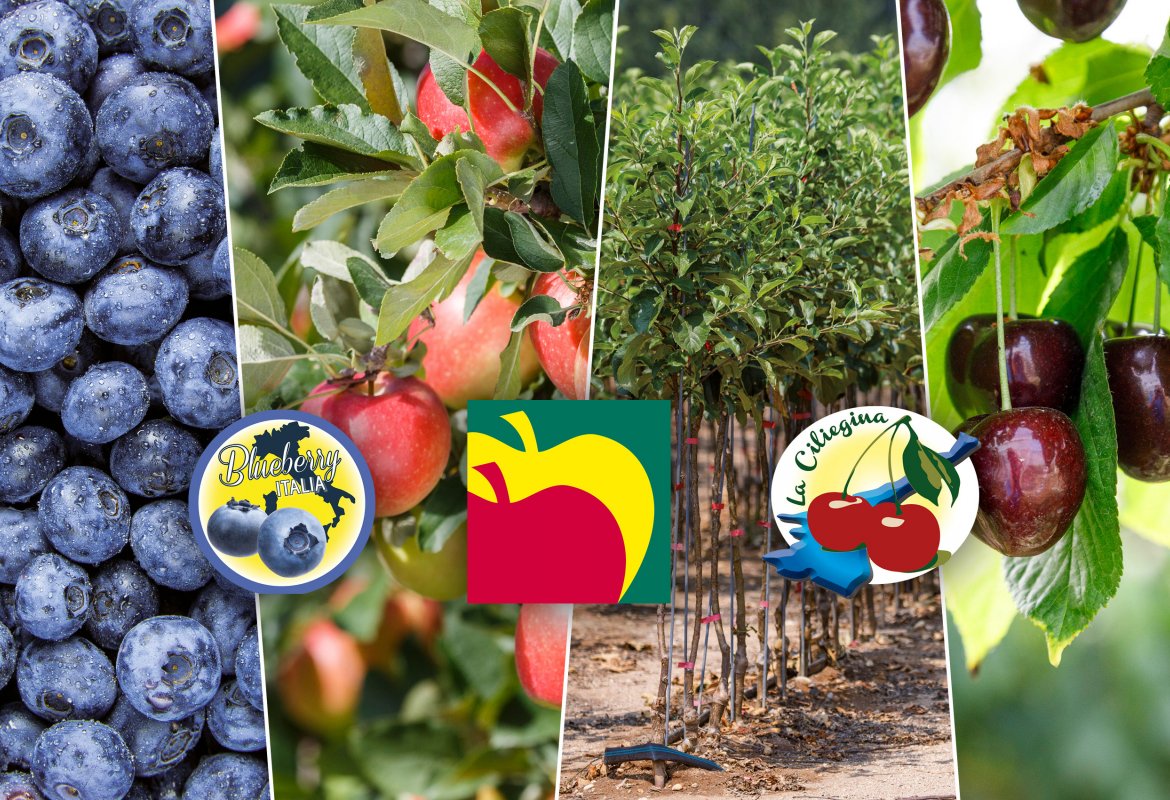 The very first apple trees thrived in the heart of Asia, in Kazakhstan. The former capital of Almaty (known in the past as Alma Ata) means “father of apples” in Kazakh. Apples were transported on the Silk Road, an ancient trade artery running between China and Greece, and this is how they arrived in western Europe, where they were soon planted. It was the ancient Greeks who first grew apple orchards and refined and improved the original fruit.

Over the course of the centuries, apple orchards were planted to provide for the sustenance of families blessed with a piece of land. These orchards yielded valuable food and were granted a unique status, ensuring they were protected by the land’s laws.

In South Tyrol, apple orchards stand out for the bountiful and fertile soil they grow on, and the natural, green growing methods used to take care of them. They thrive in the region thanks to the presence of ideal growing conditions: the trees are planted between 200 and 1,000 m a.sl., and the area is blessed by warm, sunny days and cool nights.

The cherry was born in Asia Minor in what today we call Turkey. A Roman general brought the dark-red fruit from the harbour city of Kerasus to Italy already back in 74 BC. The city was home to the predecessor of today’s sweet cherry, and the fruit had been grown there since 400 BC – as proved by countless discoveries and testimonies unearthed by researchers. The cherry is, therefore, one of the oldest types of fruit in human history.

Have you ever wondered where the name “cherry” comes from? The name originates from the name of its home, the port city of Kerasus. You can see traces of this in European languages such as the Spanish “cereza”, the French “cerise”, the Turkish “kiraz” – and even the English “cherry”!

From a botanical point of view, we know that cherries and apples are related to roses. The growth of both blooms coincides because both have five sepals and five petals which grow in a radially, symmetrical manner.

European blueberries (Vaccinium myrtillus) originally came from North America. In fact, since then “European” and “American” blueberries have become quite different. In America, blueberries are still a much beloved fruit to this very day! In 1909, America changed its harvesting methods, streamlining it by growing larger fruit trees and bushes. Indeed, up until then harvesting “wild” blueberries one at a time from bushes was a rather laborious and time-consuming task. Luckily enough, someone came up with the idea of cultivating wild-growing blueberry bushes, making harvesting more uniform and easier.

These American “cultivated” blueberries can be identified by their light-coloured flesh and blue skin. This type is considerably larger and sweeter than its European counterpart, which grows in nature and has dark blue flesh. While different from their European cousins, cultivated blueberries still belong to the same family.

Blueberries are known for the fact their pigmentation is particularly beneficial for our circulation and heart. Berries also have a positive effect on our brain – they can improve out memory and overall brain activity. 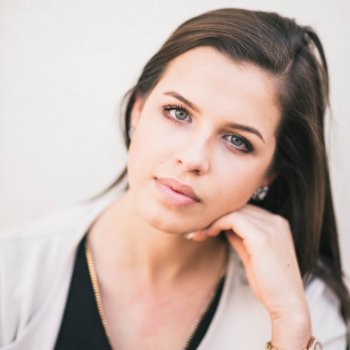 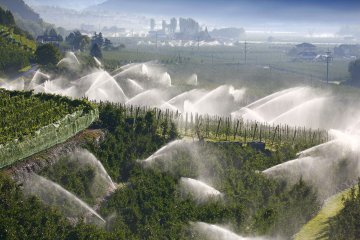 There’s no doubt that one of the greatest challenges of our times is climate change. For a producer of foodstuffs, a responsible approach towards nature should be an integral part of a...
read more
09. December 2019 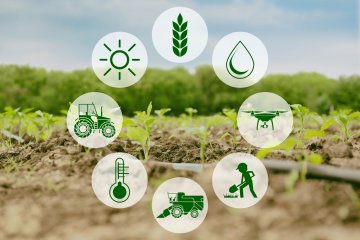 On the opportunities of new technology The fourth industrial revolution is changing the game in the food and agriculture industry: With smart harvesters, self-driving tractors and sensors to...
read more
23. May 2019 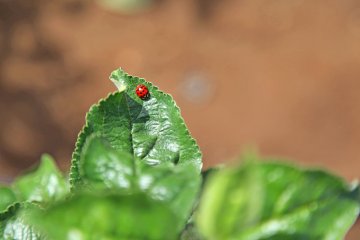 The Earth’s climate has changed time and time again throughout the course of history; Alternations between hot and cold periods have always occurred, but these changes have been due to...
read more
lg md sm xs